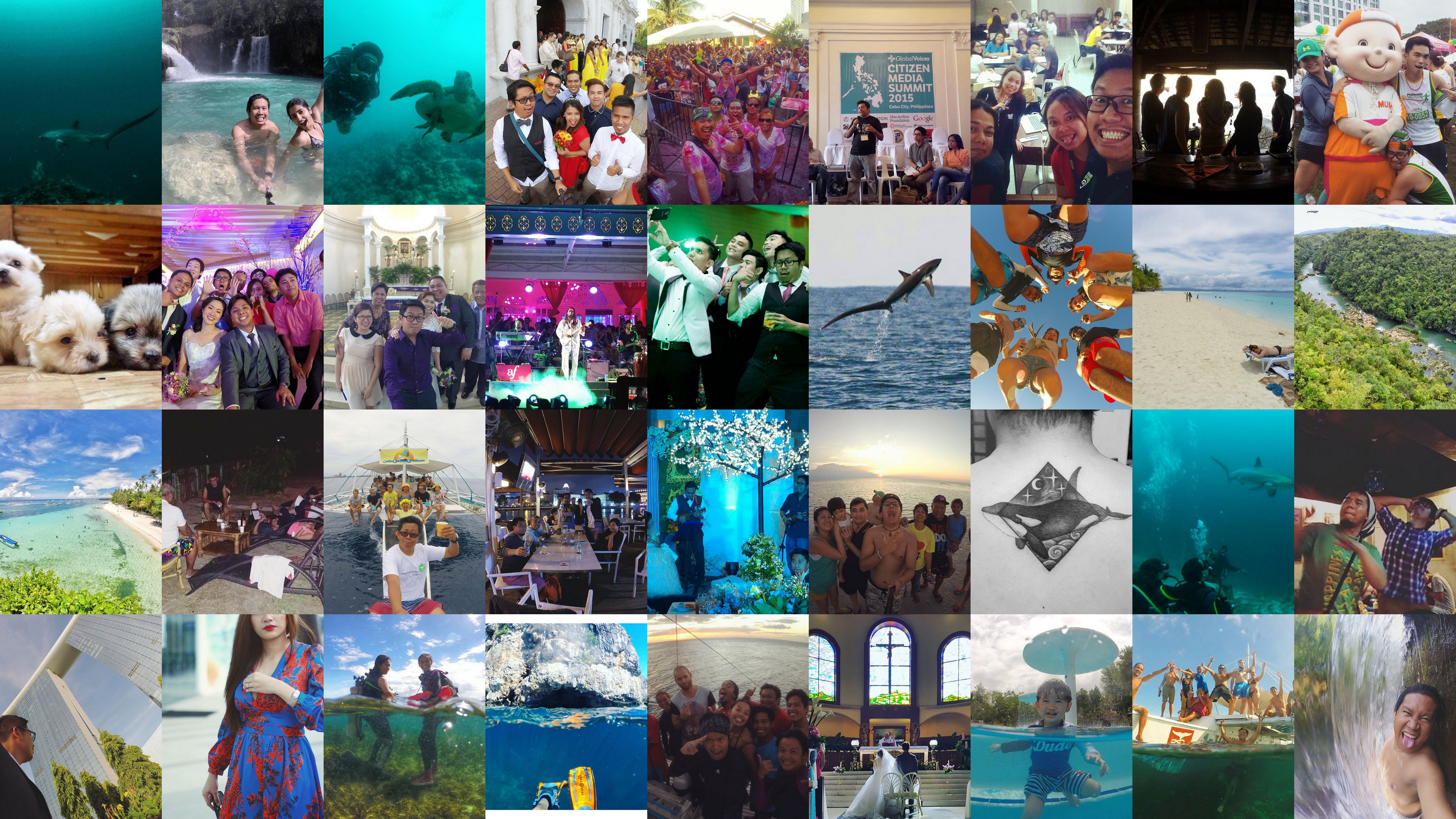 My wooden horse report for 2014 was made in February 2015. I'll try to be more punctual to the year this time. So here's the wood goat report for 2015! Delivered on chronological New Year. I know zodiacs are for Chinese New Year but guess what? I'm not Chinese. Xiao xiao a. So what happened in 2015? Not much.

Social media & blog stats checkpoint! So this year, I'll start comparing my stats year on year. No baseline for the previous year yet so here's the start: