I Am Number One 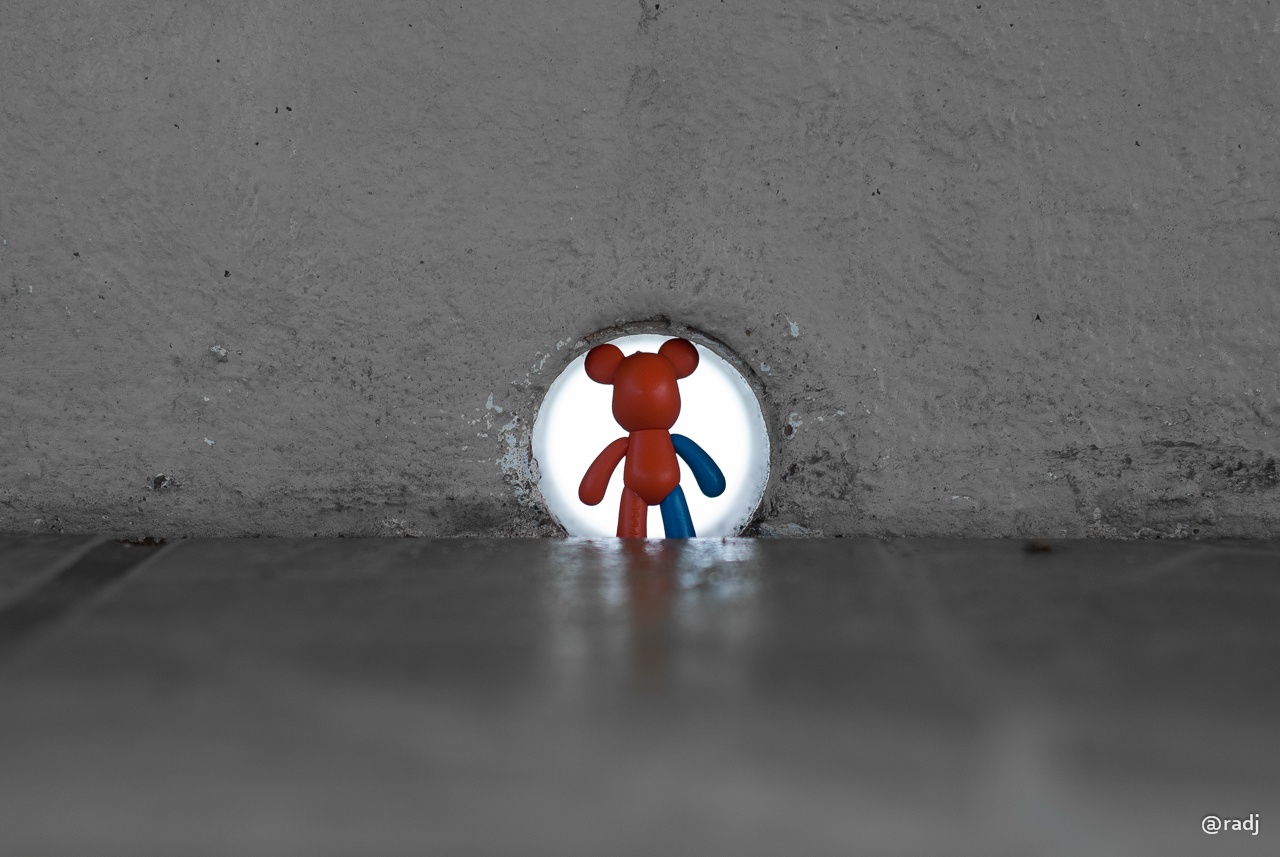 I used to have a blog but the previous host I was on (Yes, I&#39;m looking at you ByetHost now iFastnet) brought the whole account down including other websites running on it because according to tech support, it was a target of a DDOS attack. No shit. I feel popular. I&#39;ll try (like after a really long time) to restore the blog (which mainly contained mushy stuff and photo posts) on a different portion of the radj.me domain. The last post I made on it was in 2010 anyway so it&#39;s boring.

Anyway, here you are on my brand new blog which went (usably) live at December 31, 2013 10:40PM with inmotion hosting having my back. So far so good. And this blog is my commitment to write more in 2014. I hope to keep that commitment. To stay focused on that goal, I&#39;ve made this blog simple. Just posts and comments. No fancy slidershow or photo features. Just my handy dandy simplified Drupal 7 installation, and a minimalist theme.

So welcome! And forgive me. To keep with the quota, most of the posts are going to be utter trash. Expect to find posts about photography, life, programming, and how not to be a noob computer user. Or a noob person in general.

The first person who welcomes me back into the blogging world in the comments below gets a free cup of coffee. I know you want it.