User warning: The following module is missing from the file system: encrypt_submissions. For information about how to fix this, see the documentation page. in _drupal_trigger_error_with_delayed_logging() (line 1156 of /home/inngot5/d7/includes/bootstrap.inc). 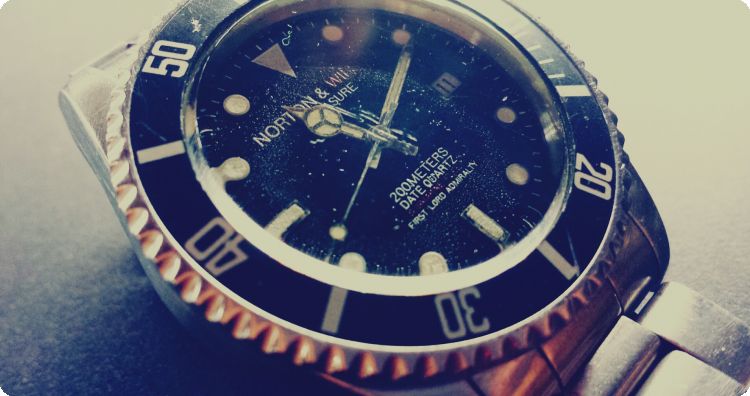 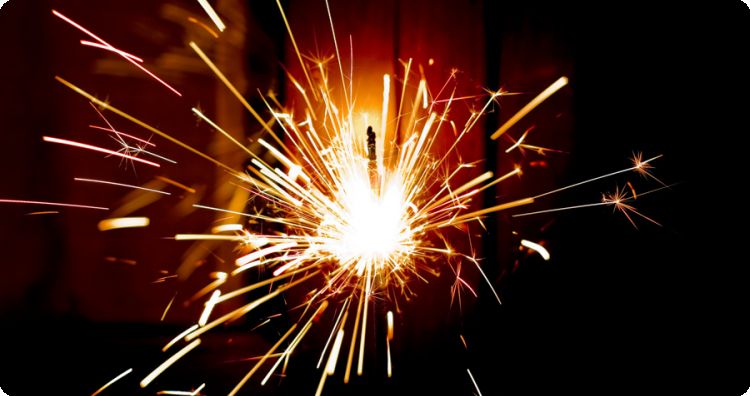 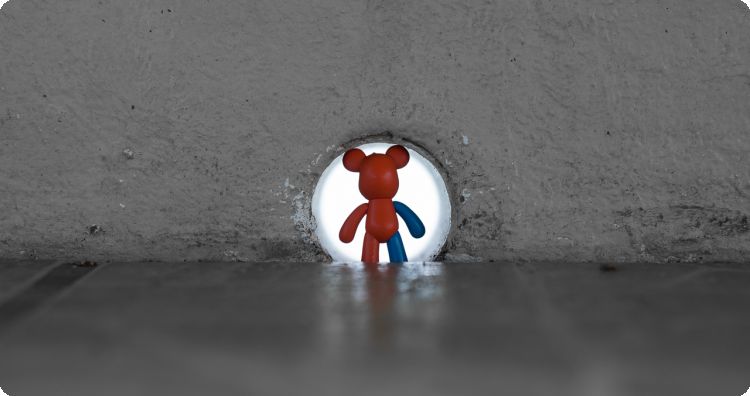